While writing this post firstly i wanted to share a 4v Railways stations set from Algeria..issued in 2008
The 4v set shows 1)Gare D' Alger,2)Gare De' Constantine,3)Gare D' Oran,4)Gare D' Skikda
Super thanks to my Algerian friend Ismail for sending these to me.. 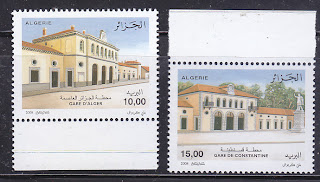 This is Copenhagen Central station completed its 100 years..and Danish post issued this 4v stamps..
I am also attaching the writeups which was in the presentation folder.. 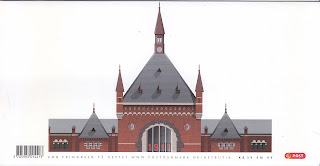 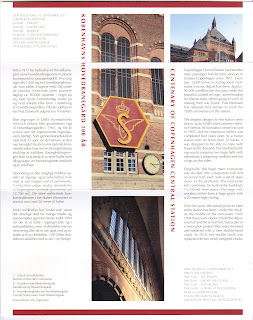 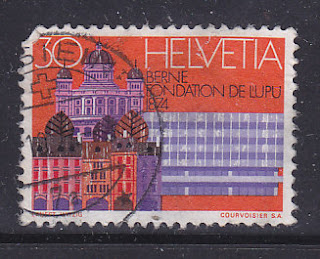 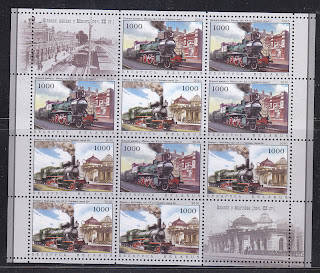 This shows Taiping station in way back 1885..on the cover of booklet issued by Post Malaysia  in 2010 to commemorate 125 years of  Taiping- Port Weld railways service which started in 1885.. 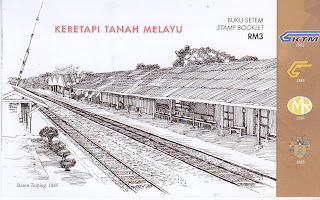 This below SS was issued by Romania Post to celebrate 100th anniversary of  Oriental Express shows Gara De Nord station in France.. 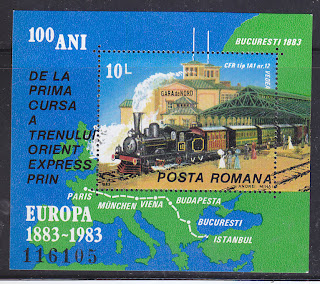 The below two SS shows Kualalumpur and Salak Tinggi Station.. 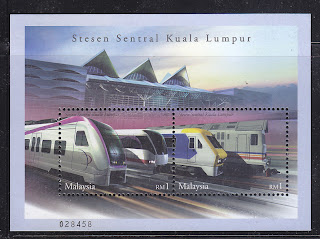 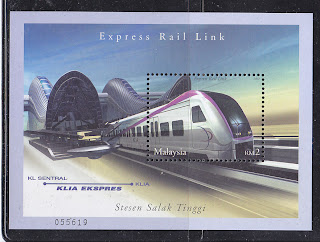 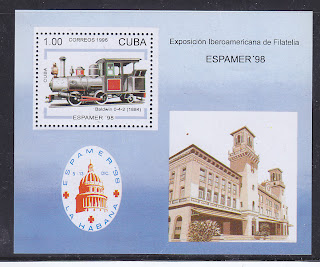 Israel post issued this beautiful sheet in 2011 on Valley Railways..The tabs shows Turkish period buildings at the Kfar Yehoshua station, which were renovated and restored and currently serve as a visitor’s center. 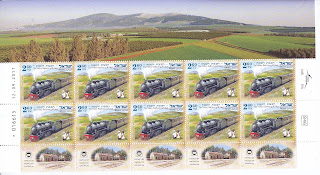 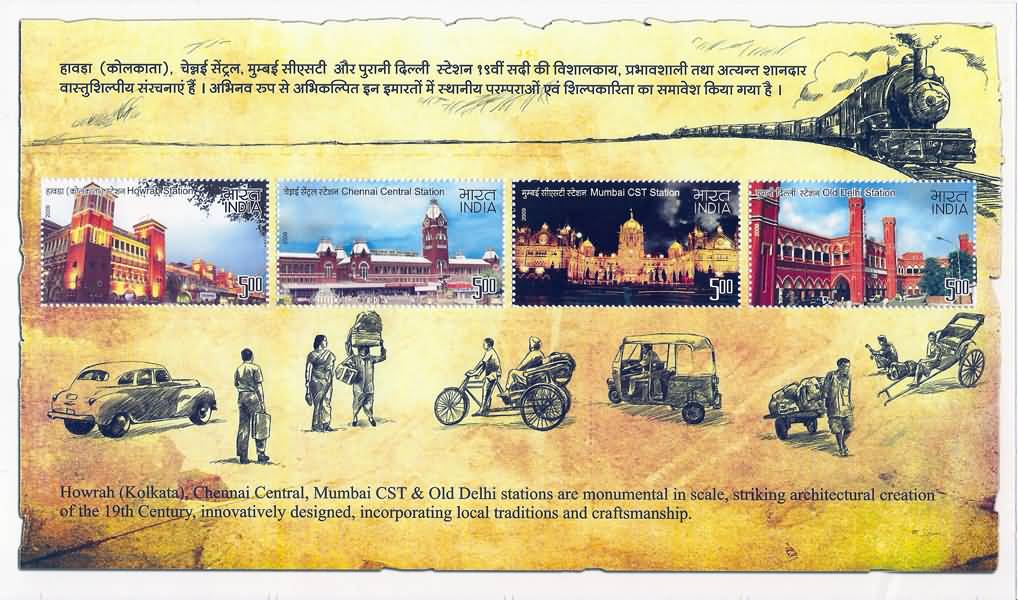 ..
This one is From my country again  celebrating 100 years of Doon Valley Railways and shows Deradoon railways station 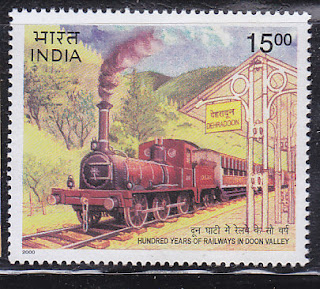 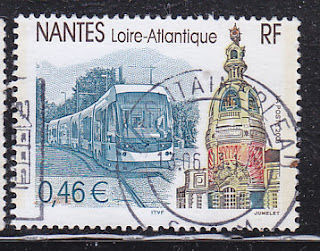 These stamps were issued in 2008 by Turkish Post ...The first stamp shows: Turkey's largest and most magnificent railway station, Haydarpasa, shown on the first stamp, was built in the early 20th century by the German architects Otto Ritter and Helmuth Cuno. Istanbul Sirkeci Terminal (Turkish: Sirkeci Garı), illustrated on the second stamp, is Istanbul's terminus for trains from Edirne and Europe 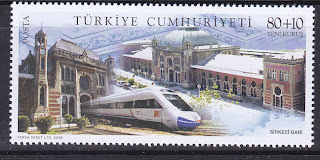